Nicholas Soh started his first-ever YouTube video in December 2019, a holiday season because he wanted to try something then…. 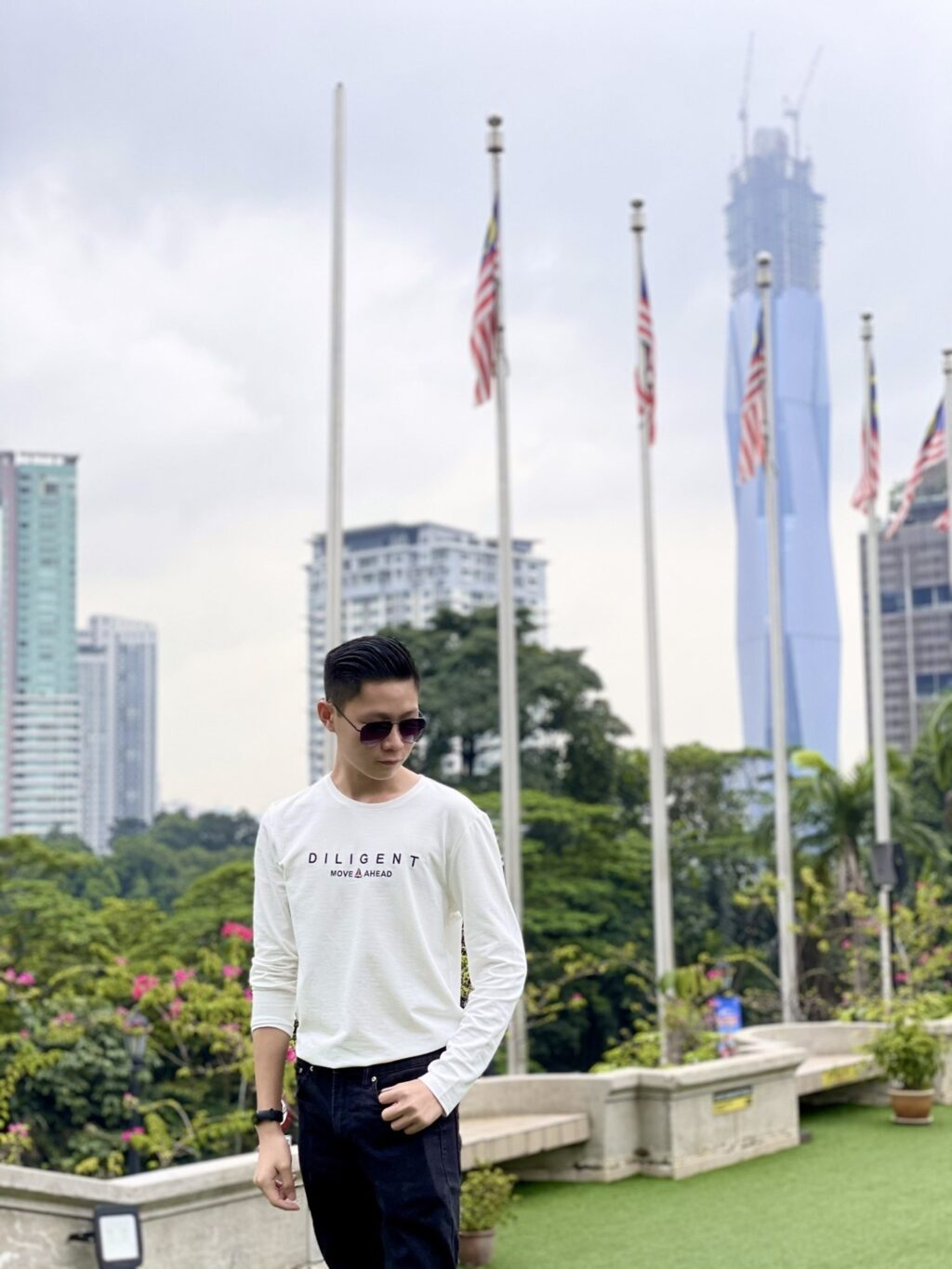 Nicholas Soh started his first-ever YouTube video in December 2019, a holiday season because he wanted to try something then. He had been thinking of starting his own YouTube channel called NicholassohTV since his childhood but lacked is lack of courage to do it because he was shy, scared, and afraid that others would judge him.

In the year 2020, he did not know what to do because the pandemic had started and schools had now been closed. That meant that he could not go anywhere or travel to meet his friends. He decided to start taking his YouTube channel and other social media more seriously by uploading new videos and pictures more often. This is because he knew that he couldn’t meet or see anyone who could criticize his work physically.

Since then, his YouTube channel known as NicholassohTV and Instagram started growing fast. He also received a lot of love and support from people that he entertained through his videos. At the end of 2020, he received his first-ever YouTube paycheck and many emails regarding prospective collaborations.

The Journey to rising high

In addition to the consistency he had in creating and uploading as many YouTube videos, he also promoted them through his social media, so it got a wider audience. He even collaborated with a famous film company called Wondershare, which created a video editing software called Filmora.

Nicholas faced many obstacles such as lack of filming equipment, haters of his content, inadequate filming skills, and many more. Despite all this, he believed in not letting the obstacles stop him, for what he wanted was to become an extraordinary person.

He handled the obstacles in his filming by substituting the things he did not have with the ones he could get. As opposed to others in his industry who normally have videographers, photographers, and editors, Nicholas does all by himself. He manages to do all these things, carry on his other duties, and study since he is only 17 years old. He puts a lot of effort to try to be consistent and maintain the quality of his videos.

Nicholas has watched many Youtuber doing comedy videos and even filming movies, and he admired being like them since he thought it was easy. He also challenged himself by thinking of testing how hard it can be to do so.

What interests Nicholas most is his ability to make people entertained? He also receives many comments and d.ms from people he does not know, giving him full support and love. This makes him have the urge to continue doing what he does, and even do it better.

Nicholas has used his success to entertain people around the world during the pandemic period. After all, everyone needs to laugh sometimes. You are a person of great influence if you could start a movement that would bring the most amount of good to most people. This is the reason he does many comedy videos on youtube as he never knows the ideas he can trigger among his viewers.

Nicholas encourages everyone not to give up too easily because of the challenges they face but rather face them. He also advises those who are shy or scared to start YouTube channels because he has realized that people actually do not have that time to judge or hate unless they are jealous or depressed.

He advises people to:

1 Not to care about the people who judge them because there are always people who will like you and others who will not. Haters are always going to hate.

2 It’s better to try than failing to try because if you fail, you get stronger than you were before.

As opposed to other people who would say that year 2020 was bad for them, Nicholas says that it’s the year that changed his life. This is because he started what he enjoyed in the year and has gained a lot of love and support.

How Instagram Opened the Doors to Esther Ruse’s Singing Career

How Instagram Opened the Doors to Esther Ruse’s Singing Career